As 2019 Begins, Wawrinka, Murray, and Nadal Struggle To Make Progress 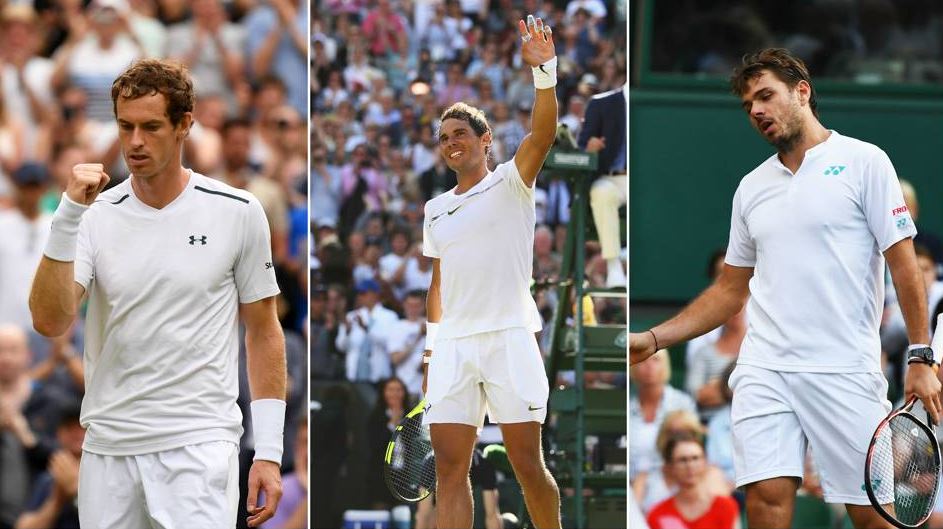 Stan Wawrinka, Andy Murray, and Rafael Nadal are preparing to challenge Roger Federer and Novak Djokovic in 2019. However, even through their ambitions aren’t being compromised, there bodies definitely are.

All three tennis stars dealt with major injuries that reduced their effectiveness and playing time in 2018. Rafael Nadal, who was ranked number 1 for most of 2018, managed to hit phenomenal high notes. However, his year was severely compromised when he retired in both the US Open and the Australian Open.

The return of a replenished Wawrinka and half the Big Four should be a cause for celebration. However, so far, tennis enthusiasts have had to settle for cautiously articulated hopes and sober injury updates.

“I started again 2 weeks ago and will be taking small steps in 2019.” Nadal informed reporters at the World Tennis Championship in Mubadala, a prestigious exhibition situated in Abu Dhabi, a couple of days ago. “I’m ensuring that I move forward as oppose to taking a few steps back this year. I am well aware that I have enough time to be on 100% in Melbourne.”

Nadal was defeated by Kevin Anderson during his debut in Abu Dhabi and then retired from the third-place match.

“I wish to do everything step by step,” Nadal stated. “I managed to spend more time on the court that I realized.”

The defeat means very little on the surface. However, the match lasted less than two hours which is nothing compared to the battle he will face in Melbourne. Rafael Nadal is a prudent man, but might be stumbling on the side of caution. On the other hand, his punishing style and age (32) as a pro for the last decade is finally catching up.

Melbourne has never been a pleasure for Nadal which is a pattern that began long before Roger Federer defeated him in the final at the beginning of 2017. The least productive major for Nadal is undoubtably the Australian Open even though he managed to play some of the best matches there.

Murray might have more to be concerned about in 2019 due to the nature of his injury. Any hopes that the tennis star had for a quick and full recovery after undergoing a hip surgery was quickly lost last summer and he hasn’t made a lot of progress since either.

“There’s still loads of pain in my hip. However, I need to play a few matches to see how it feels. Once I can play around 5 matches in a row, we will see what the future holds,” Murray told several reporters as he started preparing for his debit in 2019 at Brisbane. “I merely want to get through my tournaments and compete without being restricted by my hip.”

Murray started his comeback in mid-2018 but ended his run in September where he finished 7-5 for the year. He is currently ranked 256 in the world.