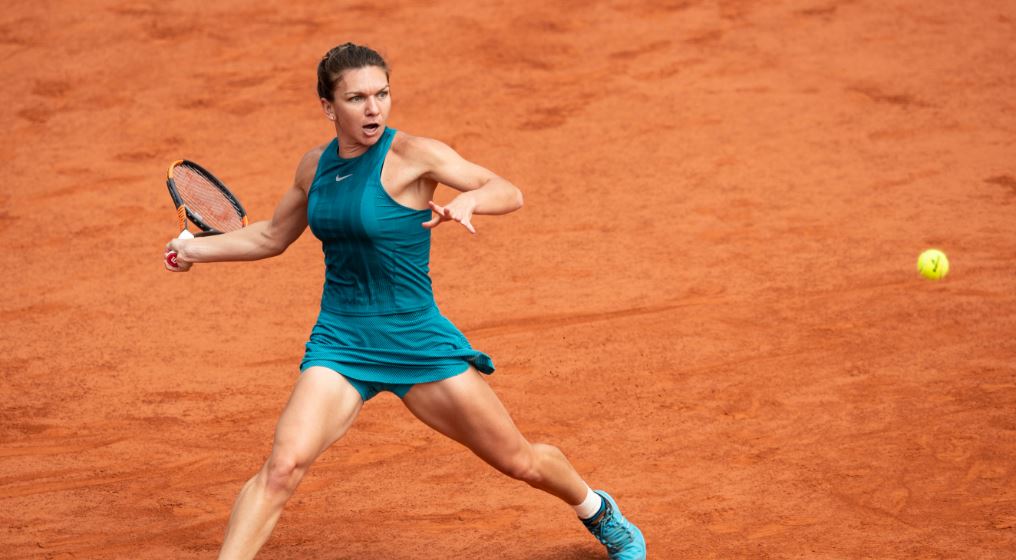 Some tennis champions are transformed by pressure. They see, move, and think differently. One tennis player that reacts in this way is Sloane Stephens. When she entered the French Open, she had a record of 6-0 in her final matches. During September of last year, she managed to win the U.S Open. There’s no denying that pressure lights her up. The bigger the stadium, the quicker she is on her feet and the brighter her smile becomes.

Simona Halep as a Tennis Player

Things are quite different when you look at Simona Halep. Before the French Open this year, Halep was leading the final of major tournaments a total of three times and managed to lose each of them. When she accepted the trophy at Roland Garros as the runner-up a year ago, she didn’t attempt to hide her devastation. Halep stated that she was sick to her stomach due to emotion and perhaps wasn’t ready to claim it just yet. Only a handful of players have managed to speak so honestly and openly about the struggle with self-doubt.

Despite her losses, she went up against Stephens in the final of the French Open on Saturday and was the clear favorite as she was ranked number 1 in the world. During the semi-finals, she managed to defeat Garbine Muguruza, the former Wimbledon and French Open champion, controlling points from the start of the game thanks to her deceptive power and superior movement. However, when she faced Stephens, she was skittish in the beginning. She was unable to get the ball past Stephens as her fluid footwork managed to carry her to each and every ball. The first set was taken by Stephens, and continued on a break to begin the second. However, Halep soon adjusted, smashing moon balls to disconnect Stephen’s rhythm and pacing forward during short shots. In fact, Halep managed to win 8 of 10 points while she was at the net. She also starting to realize that she could survive the extremely long shots.

Halep’s Endurance to Win the Major

Stephens is one of a handful of players can that rival the athleticism of Halep. However, she was unable to match the stamina of Halep. The forehand speed of Stephens started dropping, and the effectiveness in her serve was lost. Even her footwork started slowing down. On the other hand, Halep was starting to extend points that sometimes came with unworldly retrievals. An unbelievable 55 points in the game managed to last for 9 shots or more. Although the 1-6 score line may have looked one sided, it was certainly very competitive throughout.

Halep had quality in her movement as well as something in the way she managed to lift her feet off the ground during her finals match against Stephens. Once the match ended, several chants came from the crowd, cheering “Simona”. Her dream finally came true and she was absolutely thrilled with her first ever Major at the French Open.